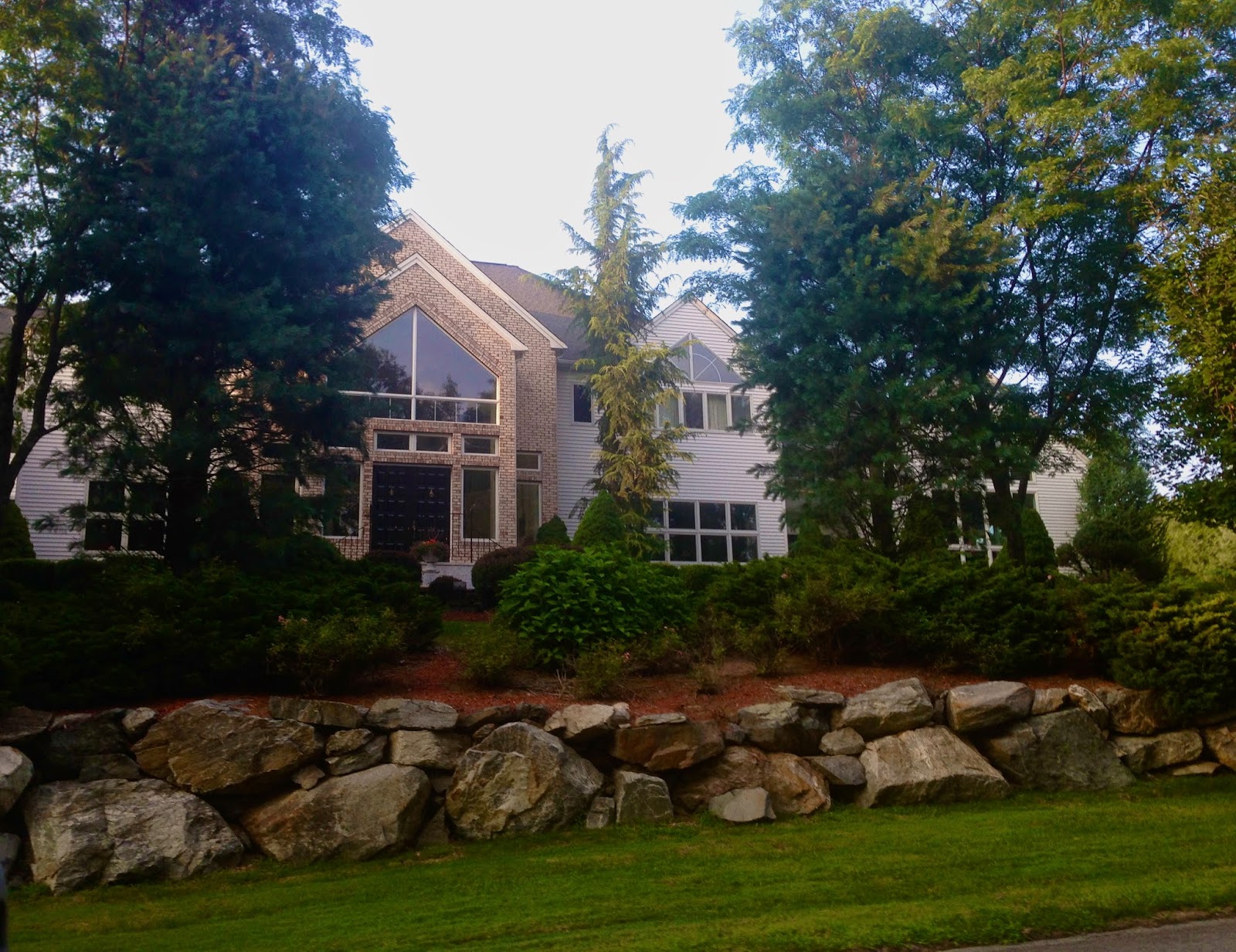 Just another wonderful day at Boston for me ! Last August 5,2014 We toured around Southborough Massachusetts and dropped by at Larry Bird's House (Larry Bird, NBA legend and president of the Indiana Pacers.The former Boston Celtics player recently signed a multiyear contract with the Pacers.) Its Huge !! and it also has a place for playing Basketball In and Outside of his house !! .
After being amazed on how big is Larry's house we went to the nearest beach which is the Hopkinton Beach ! I wasn't able to take lots of pictures because its almost closing time and people are already leaving the beach , so just like what we did in Larry Bird's house we just dropped by at Hopkinton Beach to take pictures then the next place we went to is the Starting Line of the very famous Boston Marathon. If you look back , there's a big news that spread that shocked people around the world... It's the Boston Marathon bombing that killed 4 people and 282 injured, Very Historical..We weren't able to go to the finish line because its heck far from where we are. 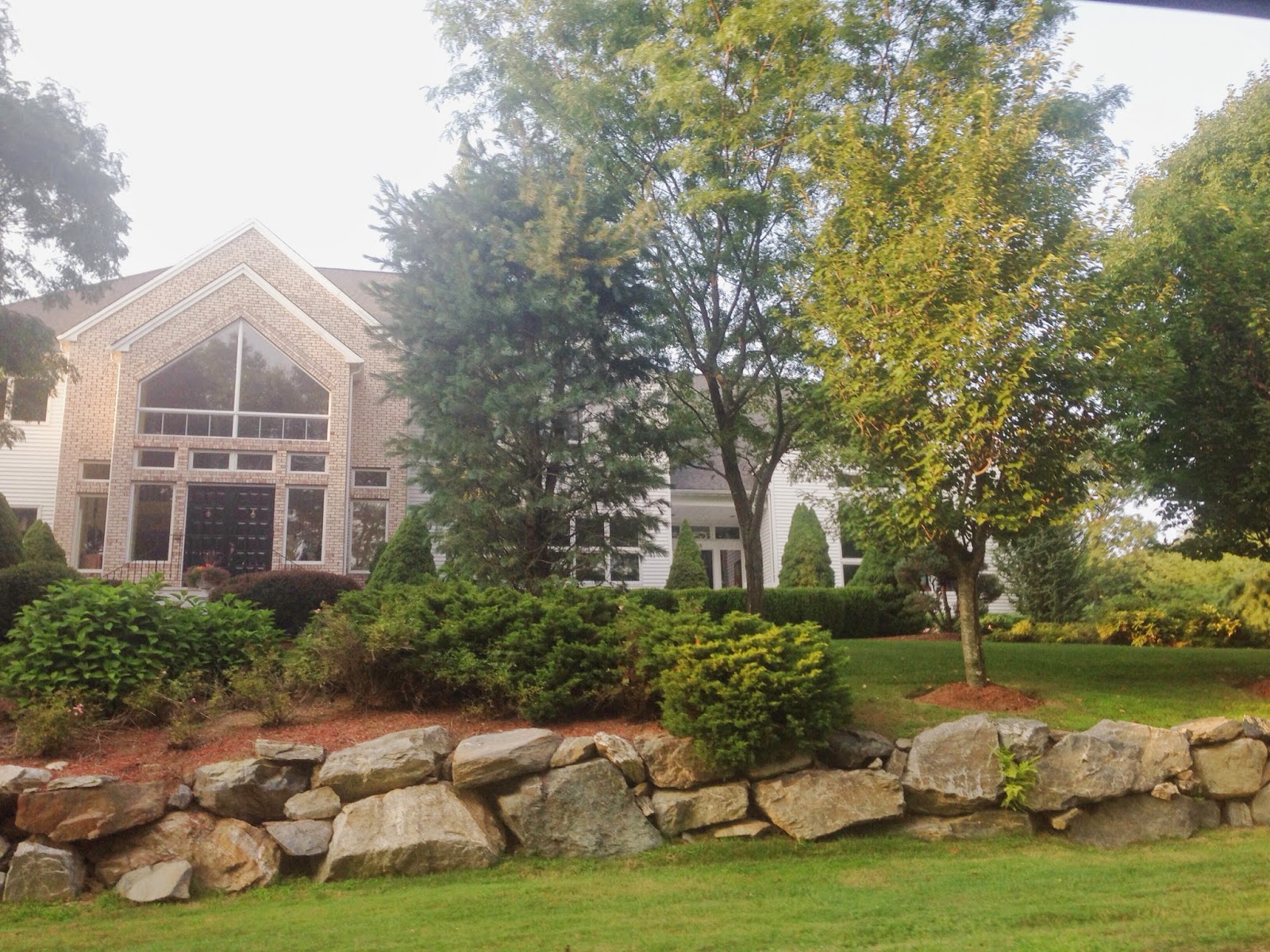 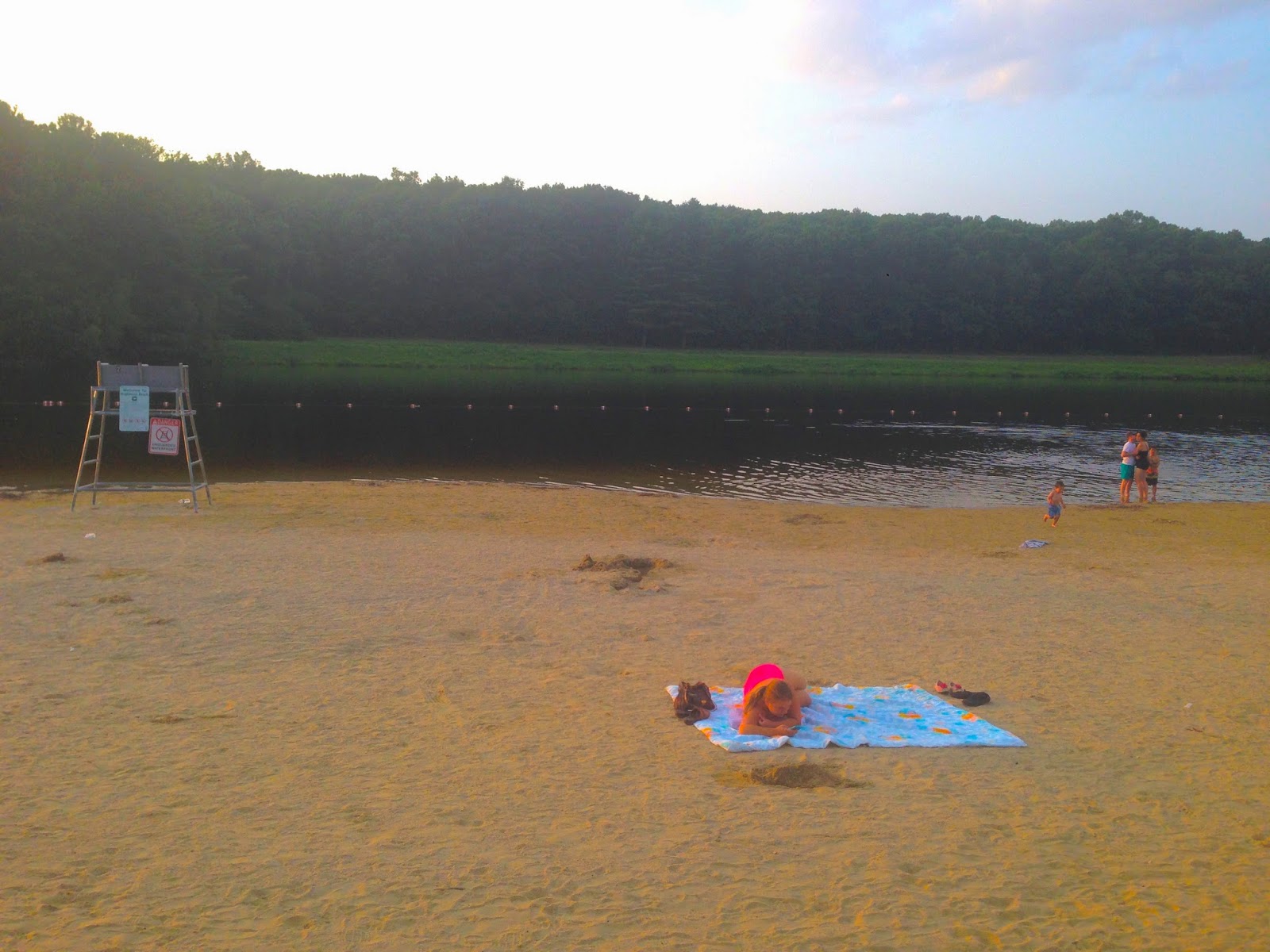 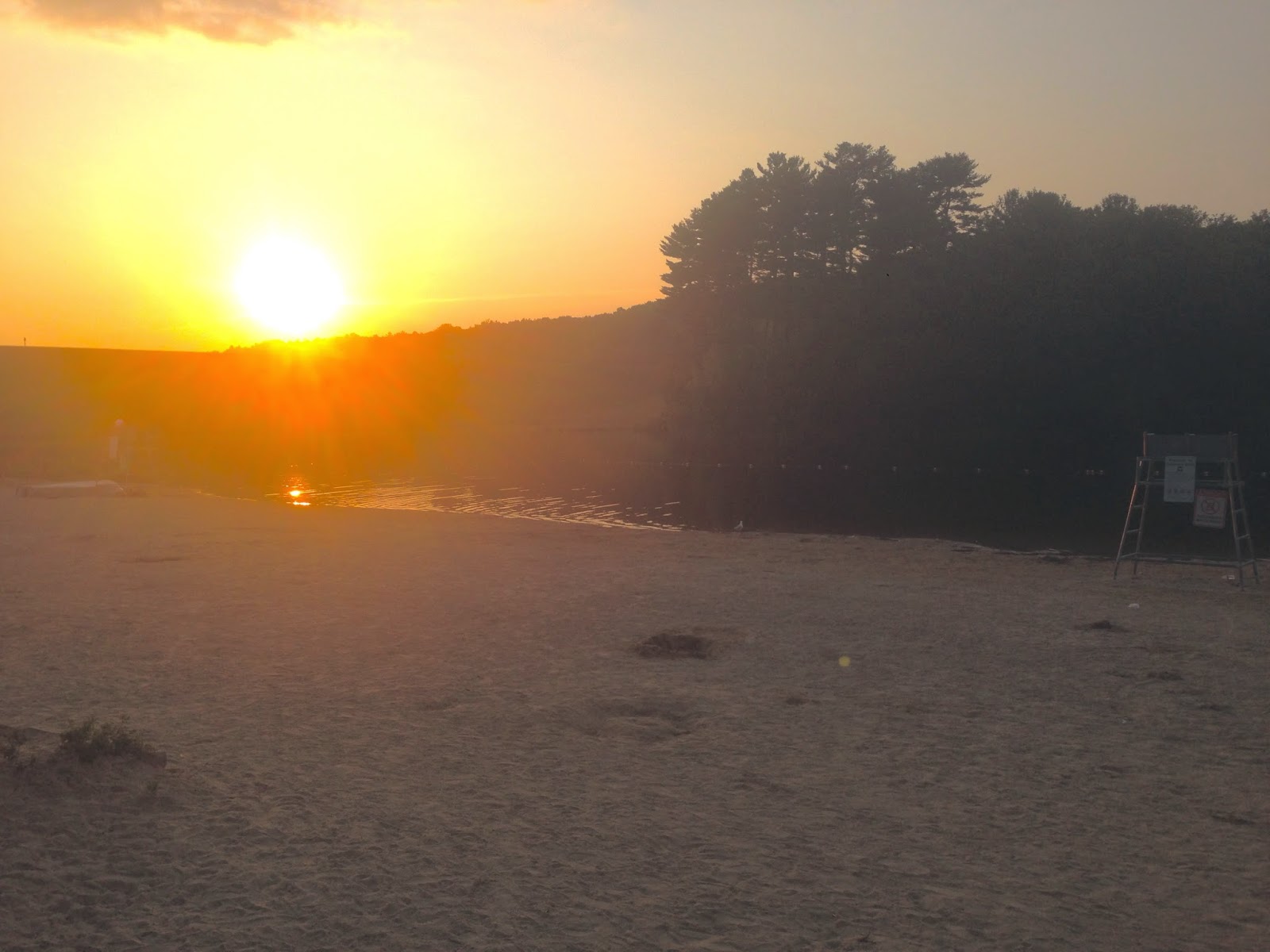 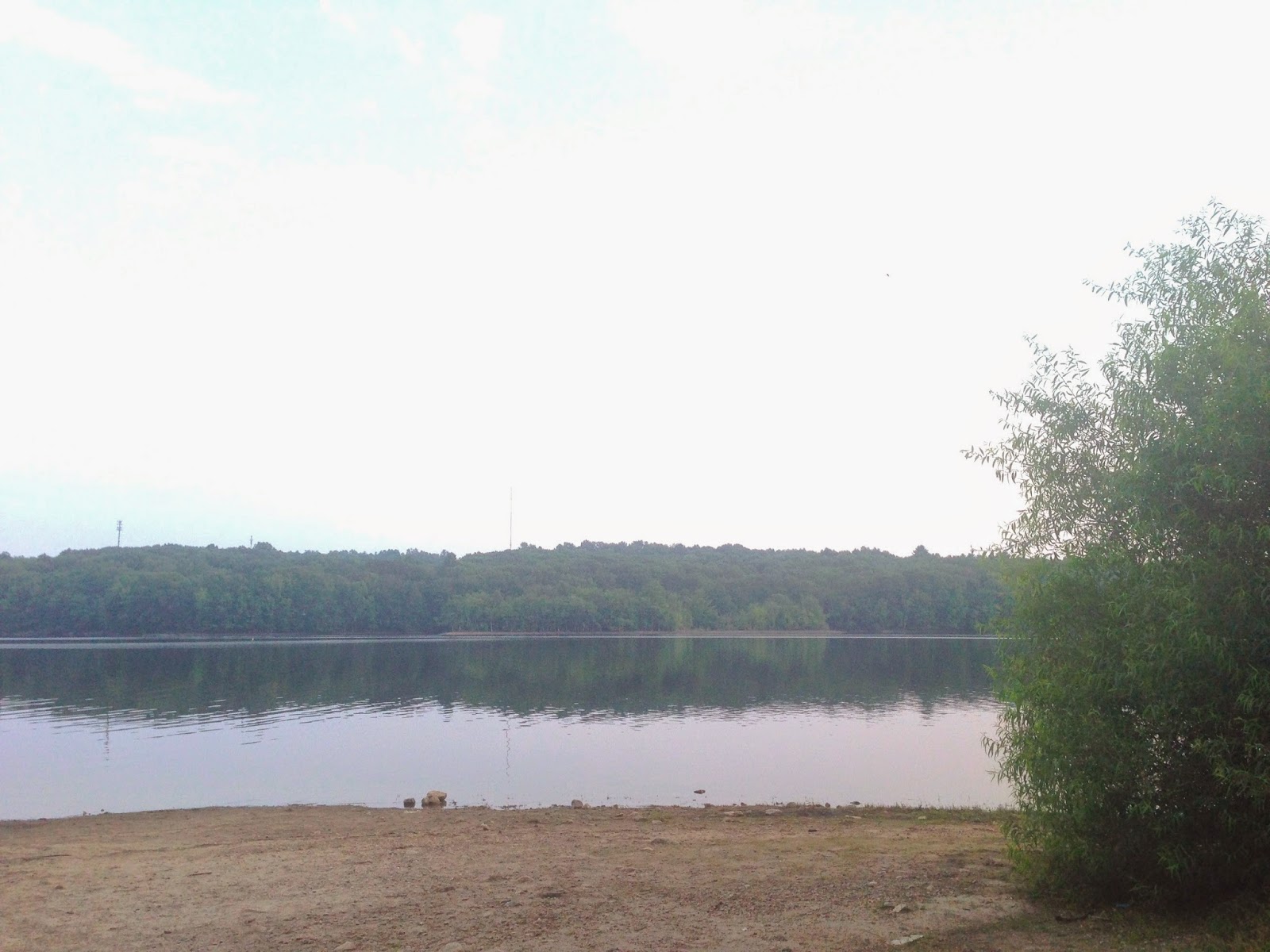 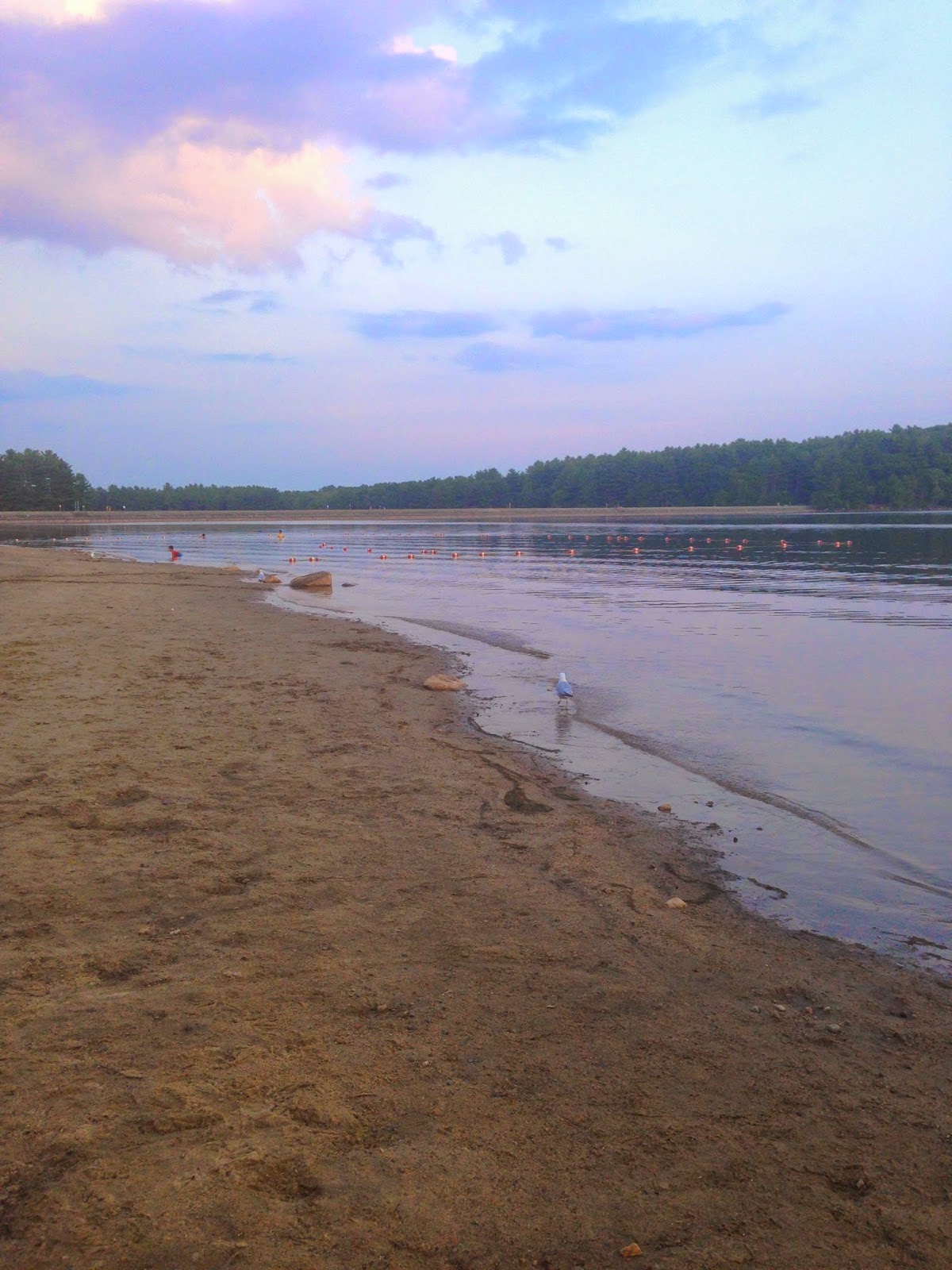 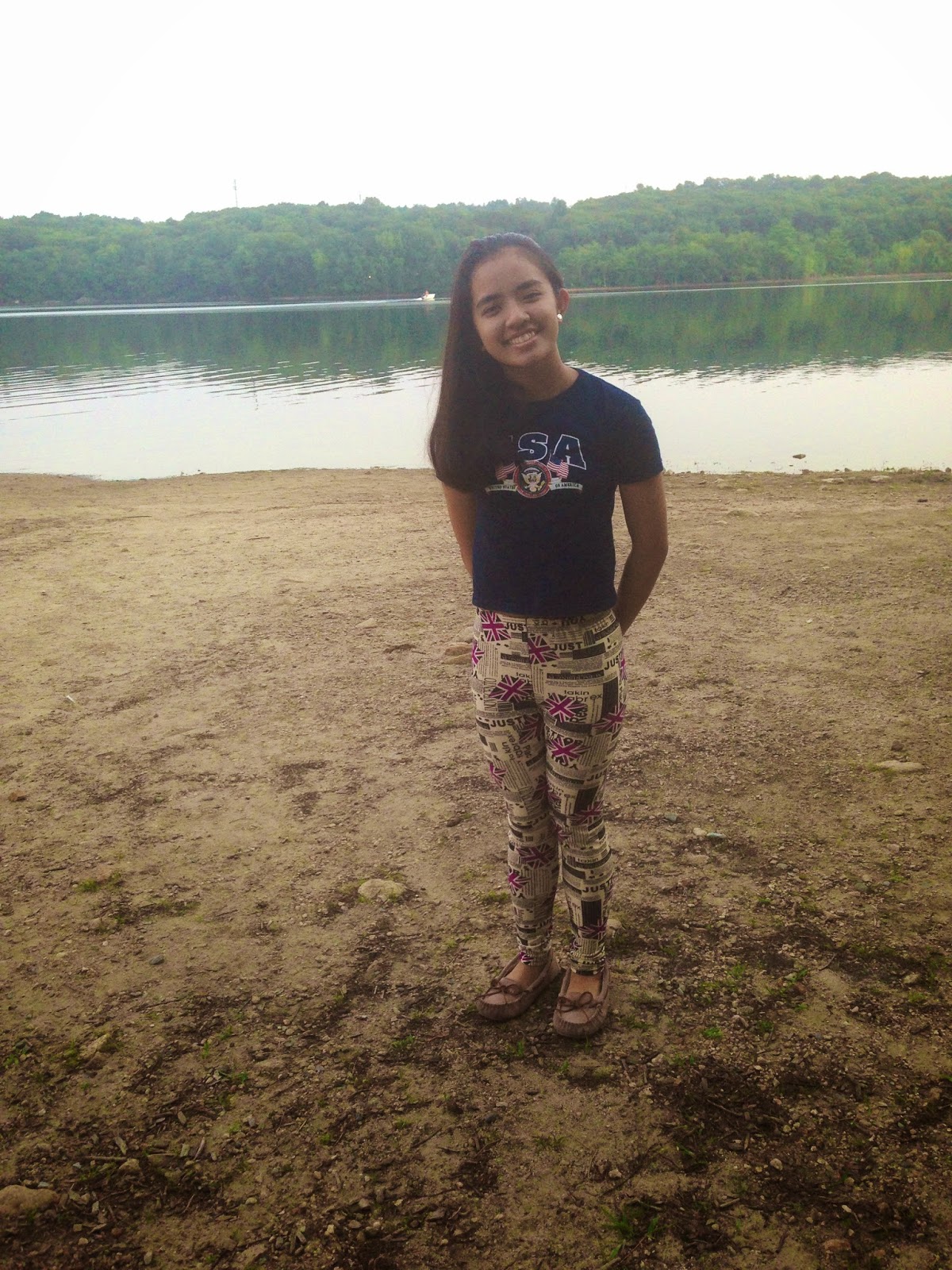 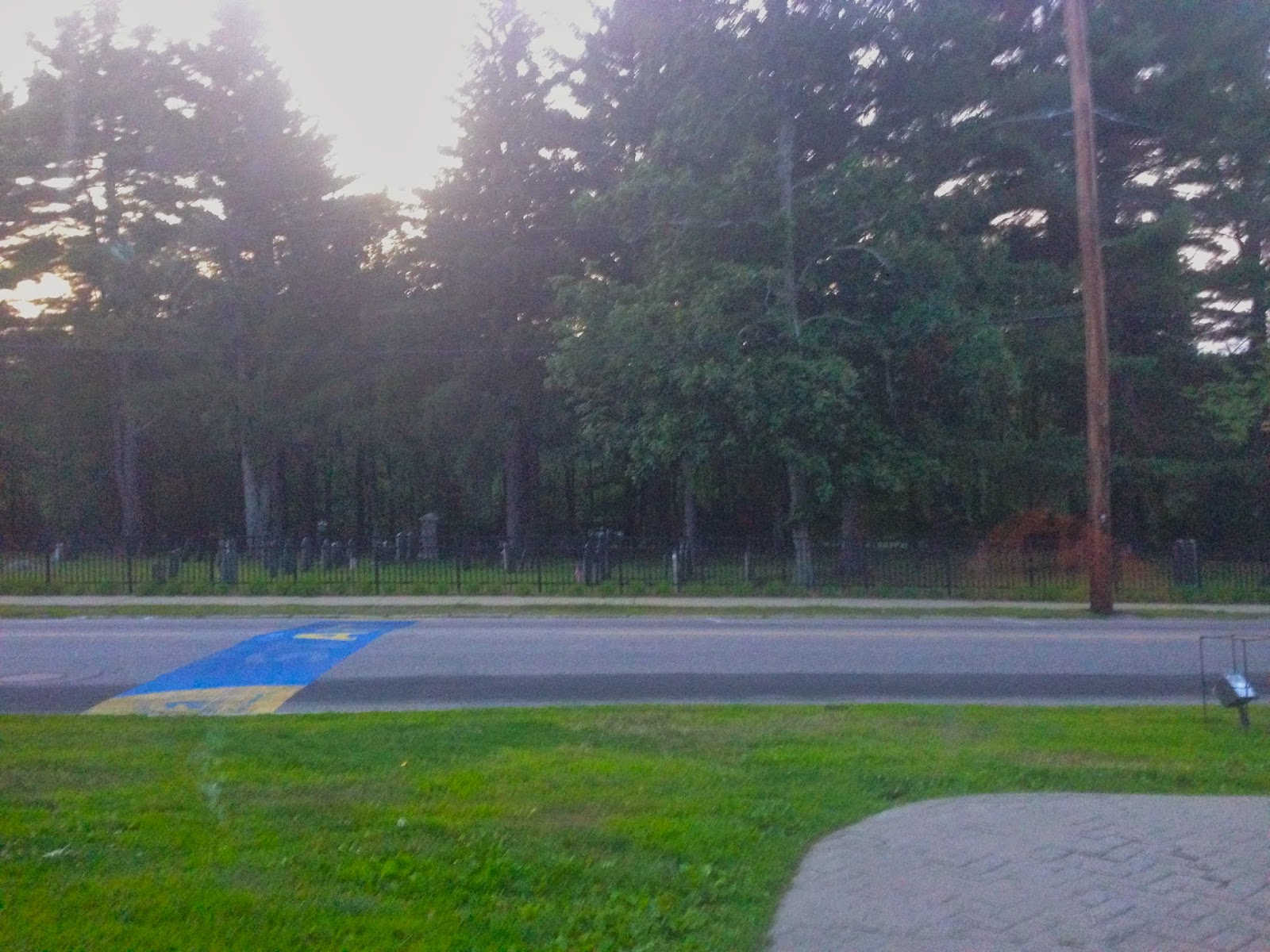 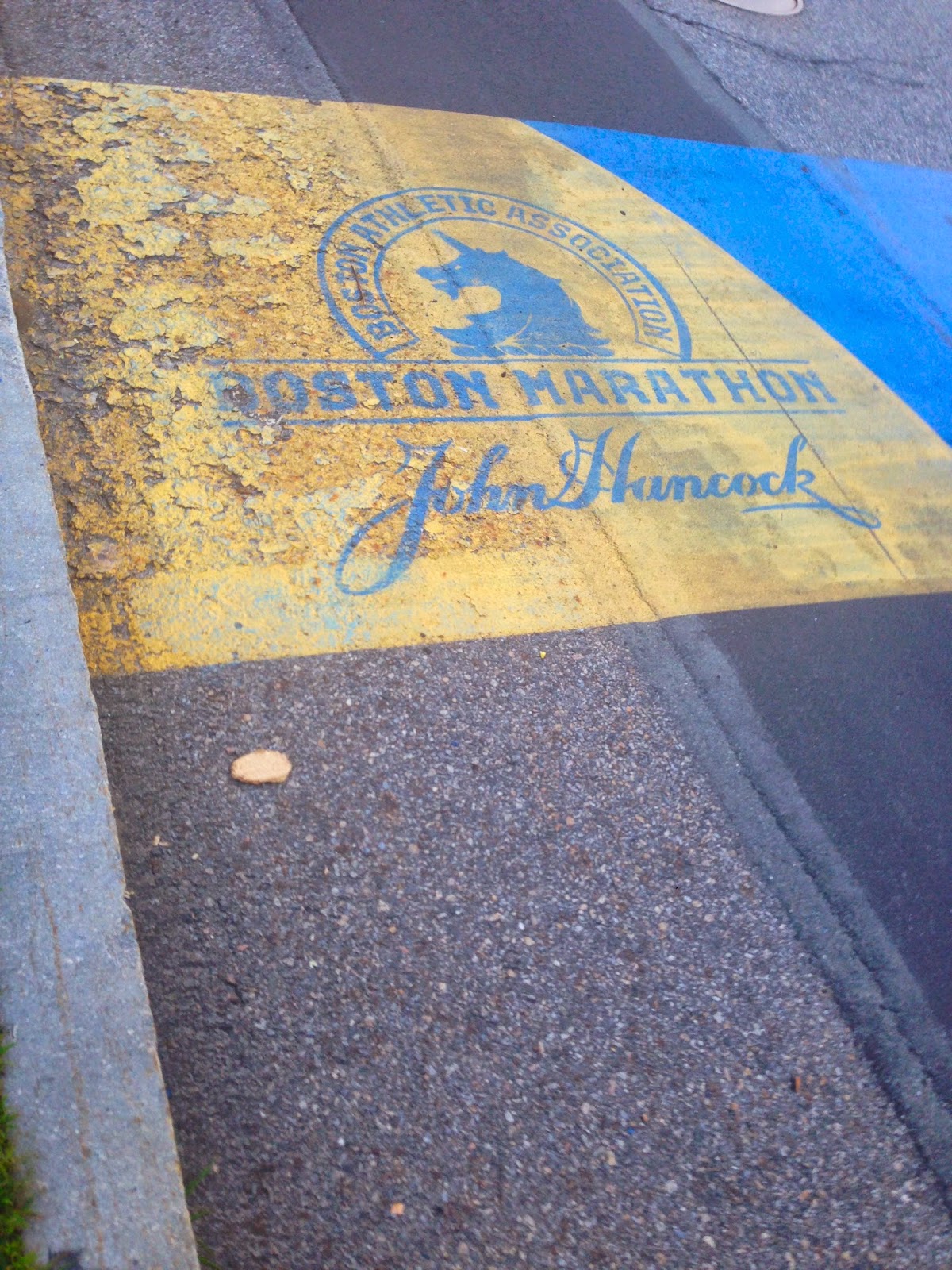 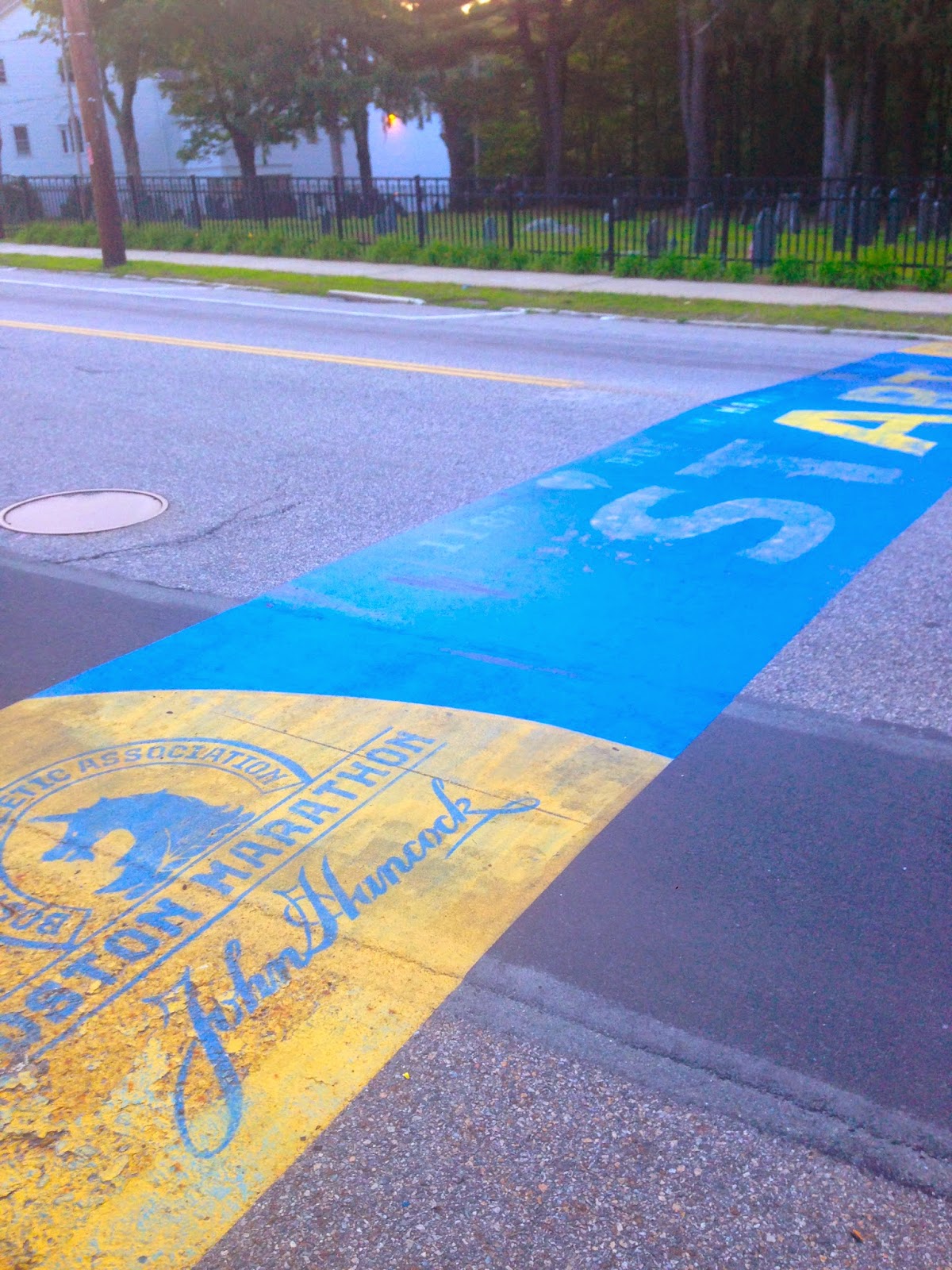 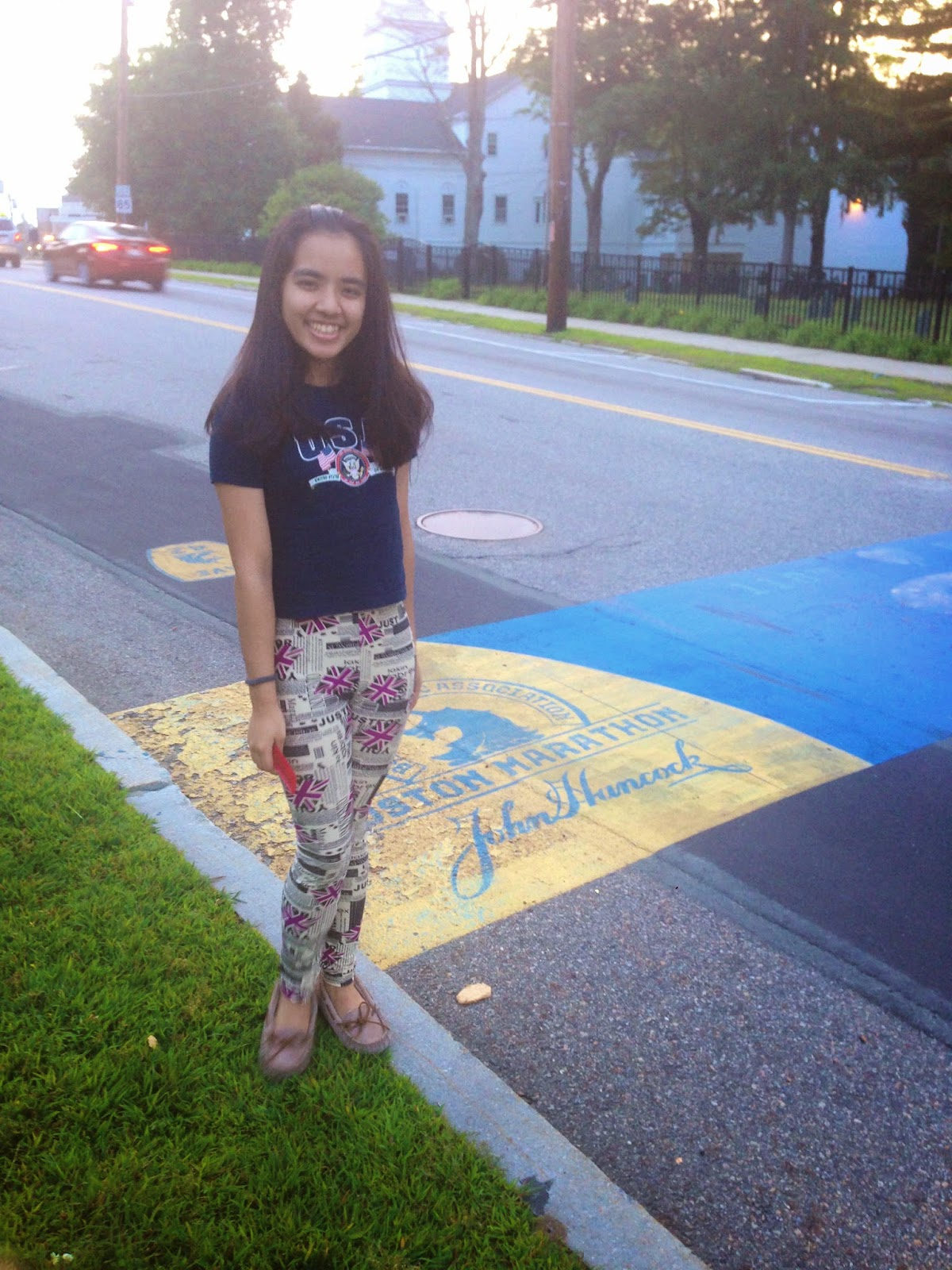 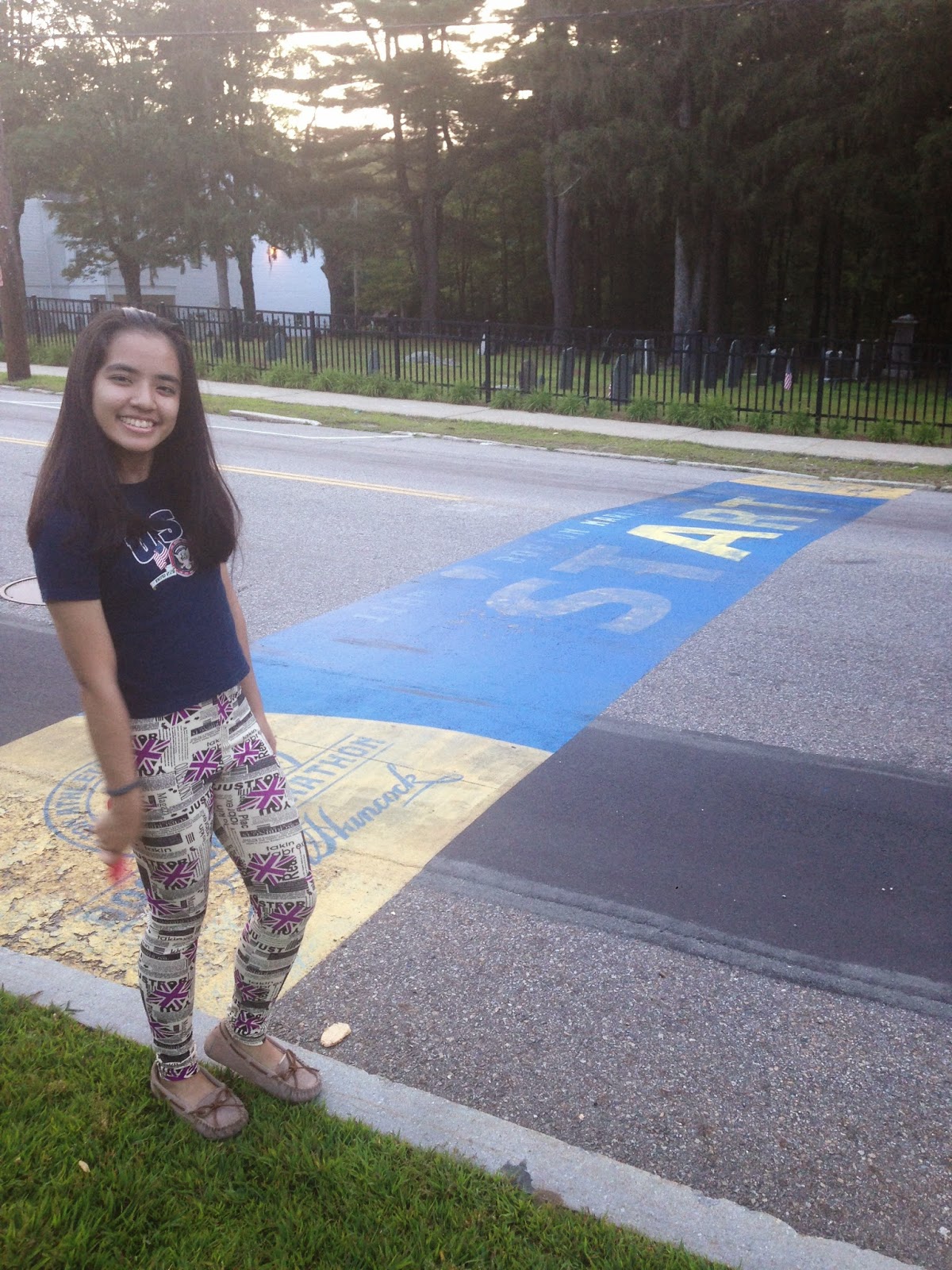 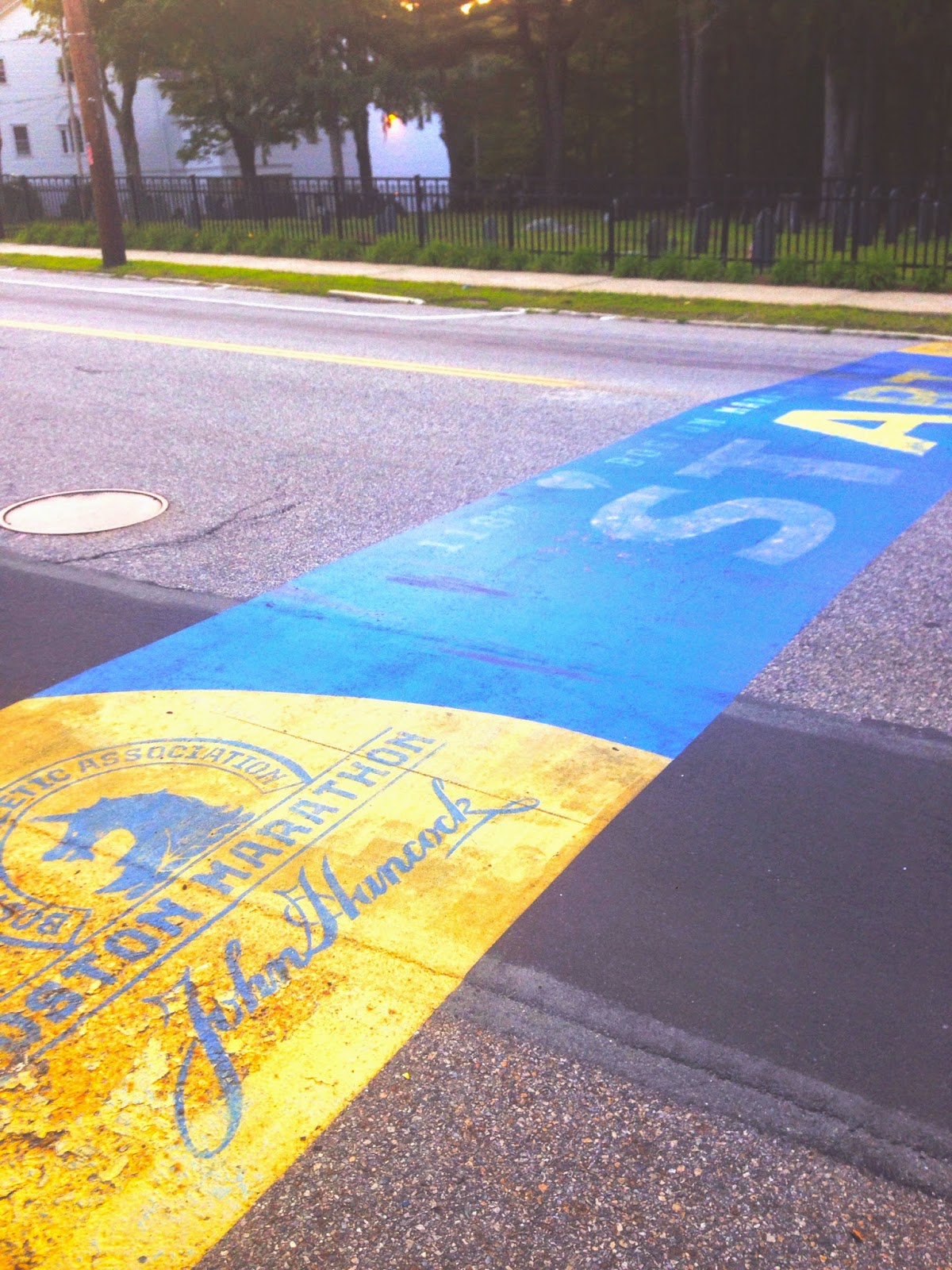 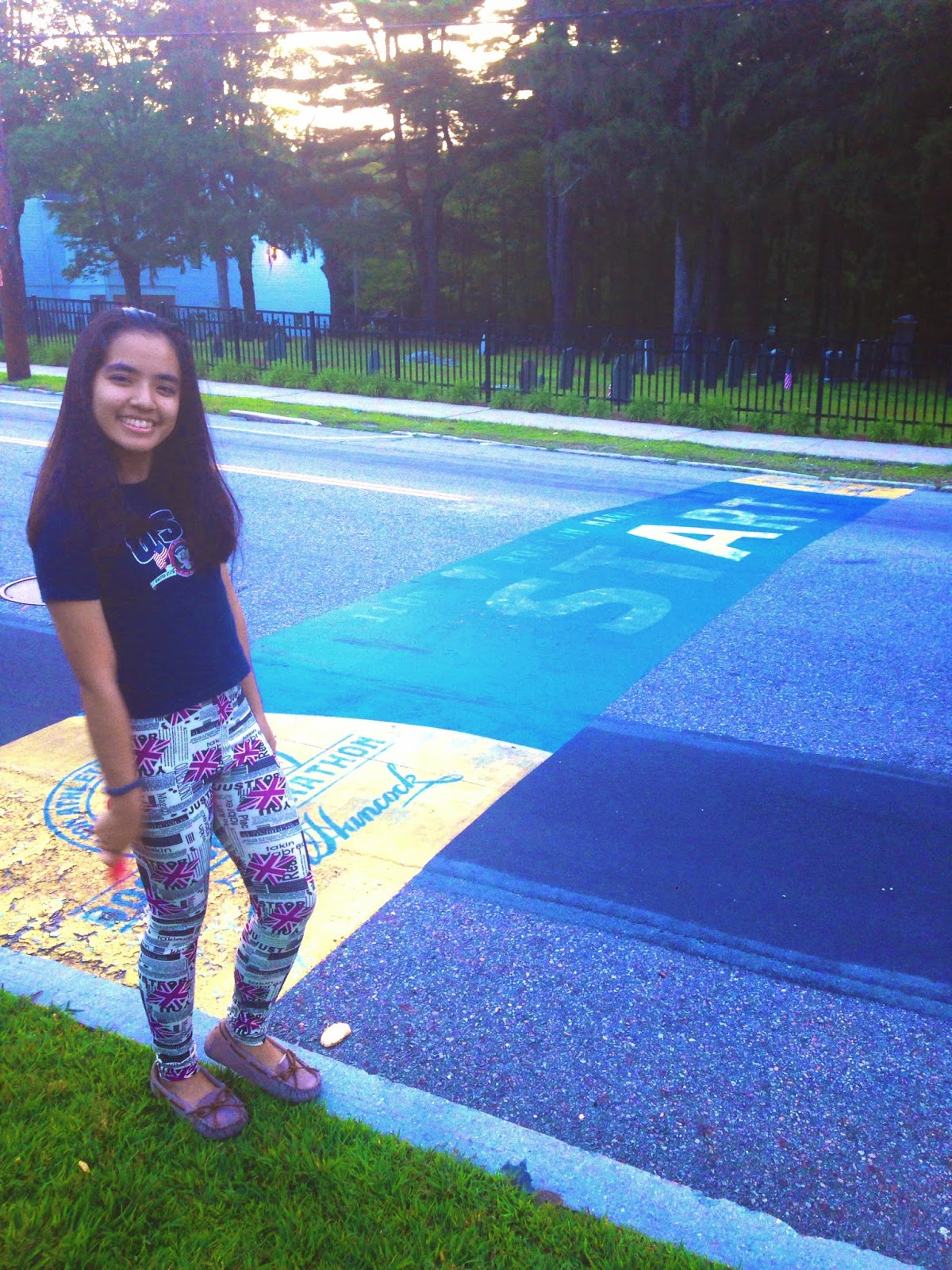 Want a Follow for Follow on GFC or Bloglovin ? Sure ! Just leave a comment below :* Love lots !
Do you Guys have a Snapchat ? Add me ! :) : corinnemolly
Labels: Boston 2014 Travel Diary

Hello My Lovely Readers and Co-Bloggers ! Thank you so much for all your Wonderful Comments ! I'll try as much as possible to reply to them all :) 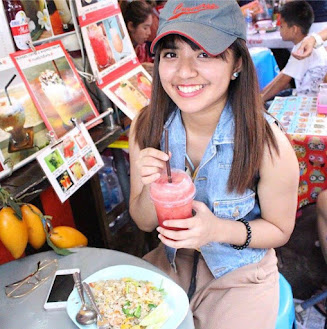 Corinne Molly Martinez is a 21 yr. old film student from Manila, Philippines who loves documenting little moments of her life and expressing her thoughts through blogging and vlogging. Email me: corinnemolly31@gmail.com